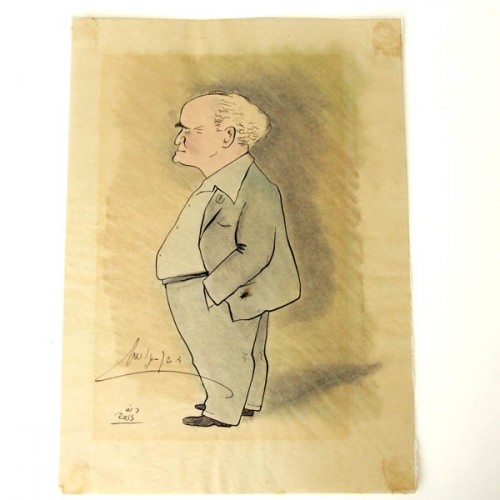 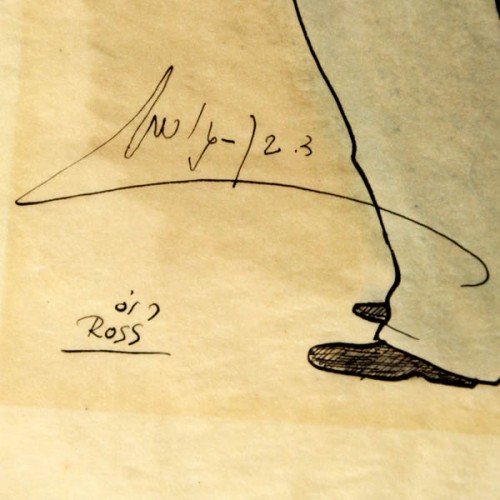 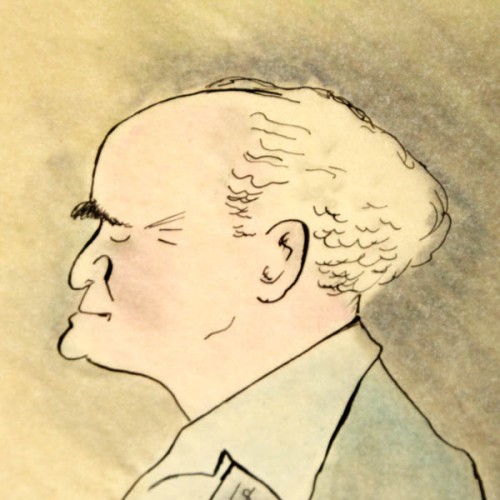 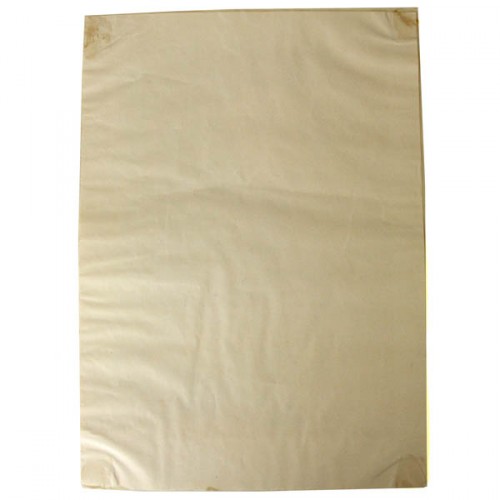 Caricature in color of David Ben-Gurion, by the illustrator Joseph Ross.
Ink and color on tracing paper.
Signed by Ross (Hebrew and English) and by Ben-Gurion.
Very good condition, glue marks at the corners, mounted on paper.
Measures: 35cm X 25cm / 13.78in X 9.84in.
Solid provenance: From the collection of Teddy and Tamar Kollek.
Accompanied by a certificate of authenticity signed by Osnat Kollek – the daughter of Teddy and Tamar Kollek (see pictures).
Theodor “Teddy” Kollek (1911-2007), former Israeli politician who was the Mayor of Jerusalem from 1965 to 1993.

Joseph Ross (1911-1991) made Aliya to Eretz Israel from Belgium in 1935.
He was one of the first illustrators in the Yishuv and his works were published in most daily papers in Israel and abroad.

Signed by Ross (Hebrew and English) and by Ben-Gurion.